PACT signs option on the first Gold mine in Ghana Crypto Currencies have established themselves as a viable and transparent form of currency in recent years, as they have increased in value. During the COVID-19 Pandemic, major investment banks, and financial institutions such as Goldman Sachs began to pay closer attention to them. The use of blockchain in Crypto currencies add a level of transparency to currency that exceeds that of most central banks. Gold has always acted as a stable store of value. In modern day, physical gold has been made available only to the very rich. PACT offers you a chance to get involved in the physical gold trade, using blockchain technology to provide added transparency. The PACT platform is backed by a physical gold mine, as the firm also purchases physical gold to hold in reserves for every coin held by the public. Each PACT token is valued at a fraction of a gram of gold or $2.00 worth of gold. When your cryptocurrency value is greater than 1kilo of gold, you can opt to convert it to physical gold in one of the firm’s vault, and take physical custody. The firm provides Rolls Royce chauffeur service to users with large amounts of gold in the vault. Every 30 days a Certified Public accountant (CPA), audits the vault and conducts a mark to market to ensure the firm is in compliance by keeping enough gold in reserves. The firm provides ease of access to your physical asset, and added liquidity.

The registration process only takes a few minutes. All personal data will be treated by us absolutely secure and confidential!

The PACT is an erc20 token, and supports the
IMPACT EXCHANGE

After you have registered and topped up your wallet You may transact.

What Exactly Is The PACT

How Does The PACT Work

The PACT, is traded on the impact exchange. The tokens are backed by Gold dore bars and one Gold mine (Initially) to actively generate returns in the emerging markets cryptocurrency, and the gold markets. The team leverages Blockchain technology to create tokens (or coins), which are offered to the public. PACT is the first opportunity for the public, and average persons to get involved in the cryptocurrency revolution and the physical gold markets, as a store of value, through a gold dore bar, and gold mine. The tokens are audited by a certified Public account every 30 days. The platform is built on the sustainable practices of the United Nations Environment Programme, and incorporates the cryptocurrency business model.

THE GOLD MINE CONCESSION

The company has acquired a gold mine concession situated at Abirem-   Agona near Elmina in the central region of Ghana to prospect for gold and other minerals.

Access to and within the concession is generally very good. From the main Accra-Cape Coast-Elmina-Takoradi Highway, a paved all weather road branches off at Atabadze, a few kilometres after Elmina. During the reconnaissance phase, many second class roads and farm tracks were also mapped, all indicative of very good access throughout the concession.

Spatial distribution of drainage (stream and pan concentrate) gold anomalies suggest promising targets that warrant follow up with detailed soil sampling, ground and/or airborne geophysical surveys to investigate the possibility of an association between these surficial anomalies and lithology, structure and/or mineralization.

The concession is adjacent to other producing concessions.  The closest concession belongs to a company that is publicly traded on the NYSE. The company obtains gold from both alluvial, and hard rock prospects to trade via the PACT. WITH THE TIMELESS ROLLS ROYCE GHOST,
HAND-CRAFTED IN GOODWOOD, ENGLAND,
WE BRING BEAUTY TO EVERY MOMENT

RELIABLE, PROFESSIONAL, LUXURIOUS A VIP CHAUFFEUR TRAVEL SERVICE FOR THOSE ACCUSTOMED TO EXCELLENCE WHAT EXACTLY IS THE IMPACTEXCHANGE?

HOW DOES THE IMPACTEXCHANGE WORK?

Project owners can select milestones, to determine impact/success, and release of funds.

The Project owners can also contact impact investors, already listed on the exchange. Impact investors can choose which projects they wish to get involved with and subscribe directly.

Once funds have been paid, the project owners can can make purchases and transact directly using the wearable arm band, the debit card or the app. 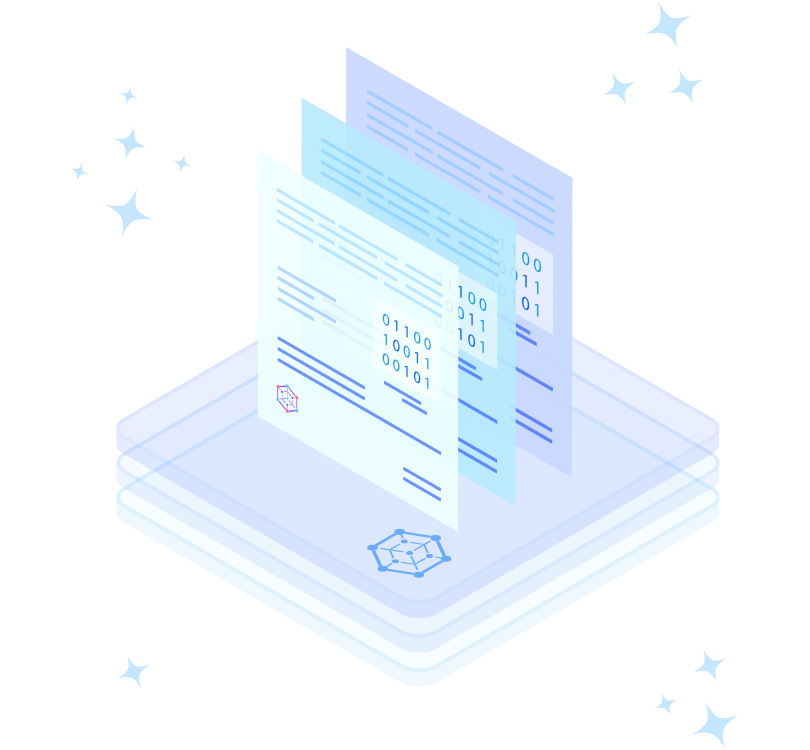 The summit is hosted in partnership with the Phoenix AmeriCapital Fund.

The summit works with over 200 family offices, and brings together 75 impact investors.

Three projects are selected annually. The event allows successful projects that meet a stringent criteria to present directly to investors.

The 1st Annual summit was successfully hosted in 2019, in Montreaux, Switzerland. The event ended with total commitment of $200 Mil.

If you feel your firm would benefit as a delegate, or investment opportunity, email the organizing team at [email protected]

OVERVIEW OF THE OFFERED CRYPTO CURRENCY AND PRE LISTING DISCOUNT IMPACT EXCHANGE MEMBERS CAN SET PARAMETERS, AND MILESTONES FOR PROJECT OWNERS, OR MEMBERS OF THEIR ECOSYSTEM TO WITHDRAW MONEY USING THE BRANDED APP, AND WEARABLE PAYMENT BAND, AND DEBIT CARD ANYWHERE

THE PACT PROVIDES A SECURE ECOSYSTEM FOR IMPACT EXCHANGE PROJECT OWNERS TO TRANSPARENTLY LIST THEIR PROJECTS, AND SET MILESTONES FOR FUNDS TO BE RELEASED USING SMART CONTRACTS. THE ECO SYSTEM ALLOWS FUNDS TO BE SENT ANYWHERE IN THE WORLD USING THE APP, DEBIT CARD/ CREDIT CARD, AND WEARABLE PAYMENT BAND. THE EXCHANGE IS SECURE AND CAN BE USED IN ANY JURISDICTION 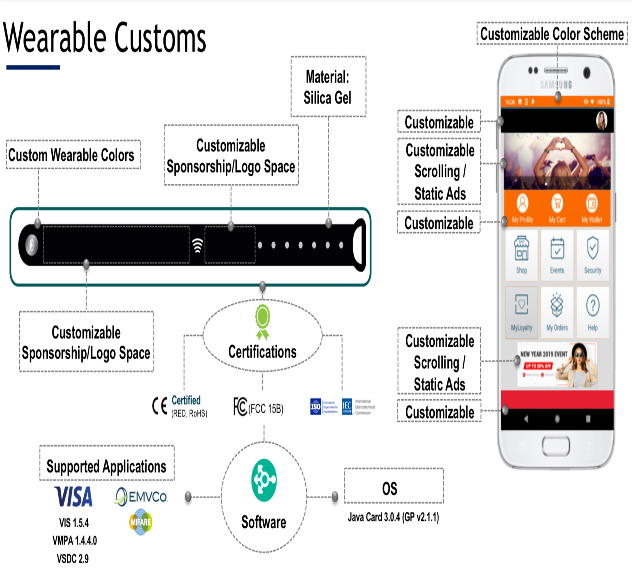 AND DEBIT/CREDIT CARD FOR PURCHASES 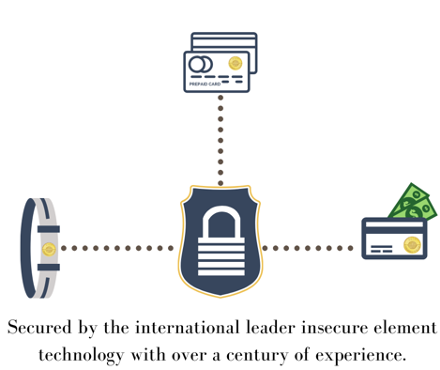 WEARABLE ARMBAND MAKES MANAGING MONEY EASY SIMPLY LOAD UP YOUR ACCOUNT AND TAP YOUR SECURE ENCRYPTED WRISTBAND WHEREVER VISA OR MASTERCARD IS ACCEPTED.

ACCESS TO THEIR FUNDS FOR WITHDRAW ANYWHERE VISA OR

PURCHASES WHERE VISA OR MASTERCARD IS ACCEPTED.

What does Consulting WP do?

Can you help us raise money?

Consulting theme is an invaluable partner. Our teams have collaborated to support the growing field of practitioners using collective impact to tackle society’s most complex problems. We couldn’t—and wouldn’t want to — do it without them.

Thank you for your interest! Please reach out with questions or comments using the form below.